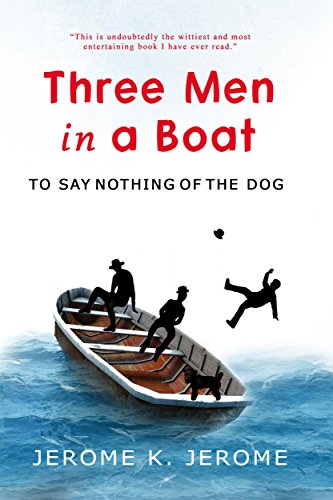 Three Men in a Boat

Three Men in a Boat is a comic classic. When it first appeared in 1889 it became a best seller, and has remained popular ever since. This motley novel has not only been translated into many languages but has also been staged, filmed, televised and imitated. The adventures and misfortunes on the Thames of the three English friends.

“I don't know why it should be, I am sure; but the sight of another man asleep in bed when I am up, maddens me.”