✦ Growing up, She was the only black child in her class.

✦ She was one of the first black editors at Random House.

Since 1996, a panel of Morrison scholars has reviewed scholarly book publications on Toni Morrison’s life and works for the Toni Morrison Society Book Prize. 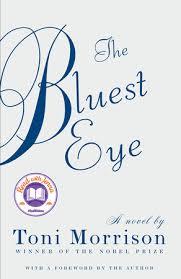 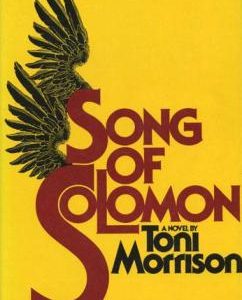 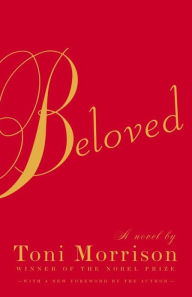