Stephenie Meyer is an American novelist. She is best known for her vampire romance series Twilight, which has sold over 100 million copies, with translations into 37 different languages. Meyer was the bestselling author of 2008 and 2009 in the U.S., having sold over 29 million books in 2008, and 26.5 million in 2009.

✦ She had never intended to publish her works, but her sister pushed her on.

✦ There were nine rejections letters for Twilight. 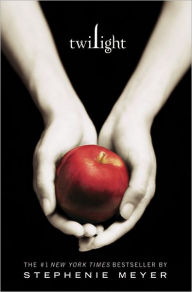