Richard David Bach is an American writer widely known as the author of some of the 1970s’ biggest sellers, including Jonathan Livingston Seagull and Illusions: The Adventures of a Reluctant Messiah. Bach has written numerous works of fiction, and also non-fiction flight-related titles.

✦ He is training as a pilot in the U.S. Air Force.

✦ His first book, Jonathan Livingston Seagull by 1970, with a total circulation of over five million copies worldwide success and is now regarded as a cult book. 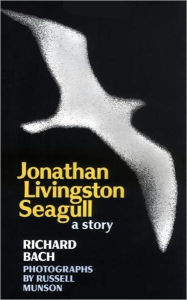