Oscar Fingal O’Flahertie Wills Wilde (16 October 1854 – 30 November 1900) was an Irish poet and playwright. After writing in different forms throughout the 1880s, the early 1890s saw him become one of the most popular playwrights in London. He is best remembered for his epigrams and plays, his novel The Picture of Dorian Gray, and the circumstances of his criminal conviction for “gross indecency”, imprisonment, and early death at age 46.

✦ Oscar Wilde was very passionate about fashion and interior design.

✦ Oscar Wilde had a photographic memory.

✦ He died of meningitis, he was only 46 years old. 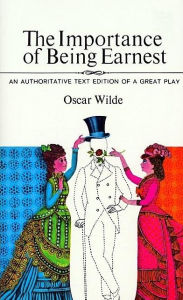 Importance of Being Earnest 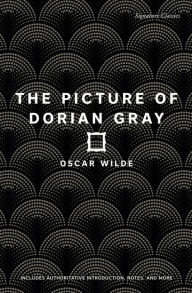 The Picture of Dorian 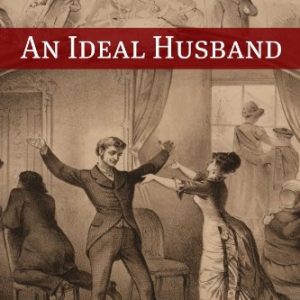 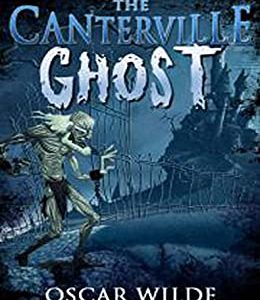 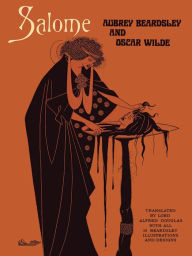