Jane Austen, the world renowned English author, completed just six works during her time and yet manages to command a legion of fans around the world. Her timeless stories have been turned into a plethora of movies, television shows, and modern adaptations in addition to being translated into multiple languages to cross cultural boundaries. Today she remains as popular as ever and is revered as much as any literary figure in the history of the English language.

✦ Her novels were published anonymously.

✦ She stopped writing for a decade. 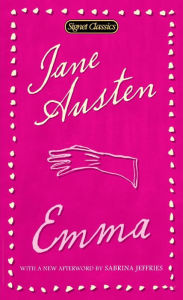 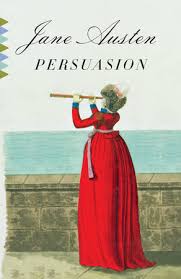 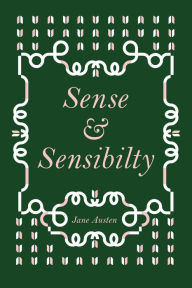 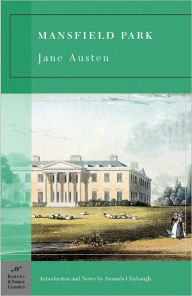