Jerome David Salinger (1919-2010) was an American writer best known for his novel The Catcher in the Rye.
Salinger published several short stories in Story magazine in the early 1940s before serving in World War II. In 1948, his critically acclaimed story “A Perfect Day for Bananafish” appeared in The New Yorker, which became home to much of his later work.

✦ He worked on the catcher in the rye while fighting in World War II.

✦ He was a seeker who studied the world’s religions.

✦ He was a keen actor at school, displaying a much greater interest in acting than writing. 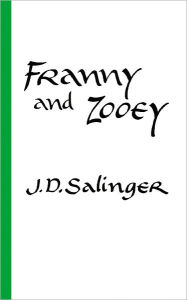 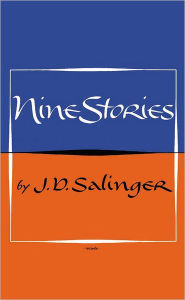