George Orwell is one of the world’s most influential writers, the visionary author of Animal Farm and Nineteen Eighty-four and his eyewitness, non-fiction classics Down and Out in Paris in London, The Road to Wigan Pier and Homage to Catalonia. George Orwell was born Eric Blair in India in 1903. He was born to a comfortable ‘lower-upper-middle class’ family and a father who served the British Empire.

✦ The Times ranked him second on a list of The 50 Greatest British Writers Since 1945.

✦ He had various health problems and developed tuberculosis.

✦ He worked several odd jobs for most of his career.

The Orwell Foundation giving The Orwell Prizes aims to encourage good writing and thinking about politics. 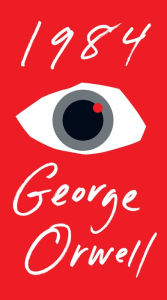 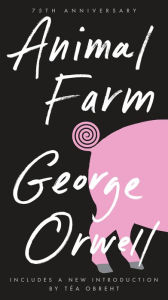