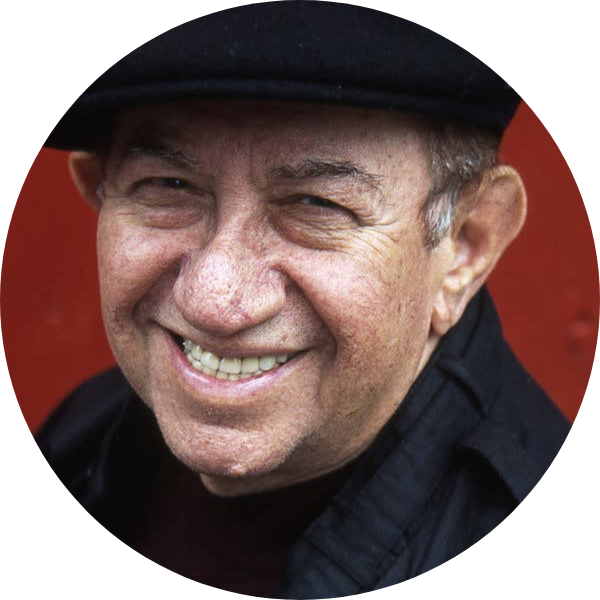 He was born in Brooklyn, New York, in 1927. Keyesjoined the U.S. Maritime Service at the age of 17 and became a ship’s purser. Upon returning home, he resumed his education at Brooklyn College (now CUNY), where he received his B.A. degree in psychology. Keyes also earned a license to teach English in New York City schools. It was while working as a high school English teacher that he wrote the short story, “Flowers for Algernon”, which was later expanded into a full-length novel.

Interesting Facts About The Author

✦ Keyes delivered sandwiches and worked in factories and, at the age of 14.

✦ Keyes worked as a waiter to pay for his first year’s tuition as a medical student.

✦ Keyes earned enough selling encyclopedias door to door and from a firm selling direct-mailing advertising to pay his way through courses.