She was an English novelist and poet, the eldest of the three Brontë sisters who survived into adulthood and whose novels became classics of English literature. She enlisted in school at Roe Head in January 1831, aged 14 years.

✦ She had five siblings.

✦ She was advised to give up writing, because she was a woman.

✦ Her first novel was rejected by every publisher in England. 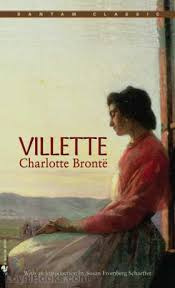